"Movement never lies. It is a barometer telling the state of the soul’s weather."--Martha Grahamphoto of 'The Radium Dance Group' 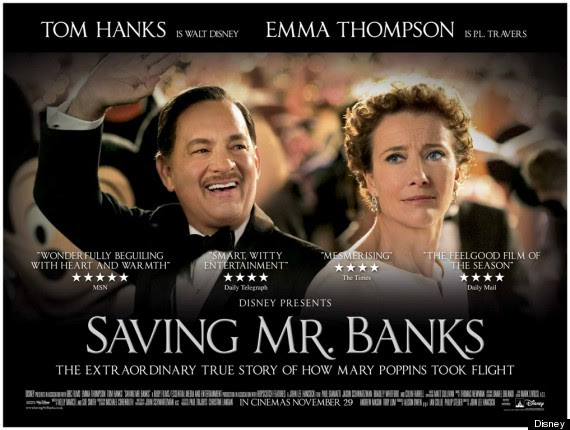 Saw this on Christmas Day
Excellent 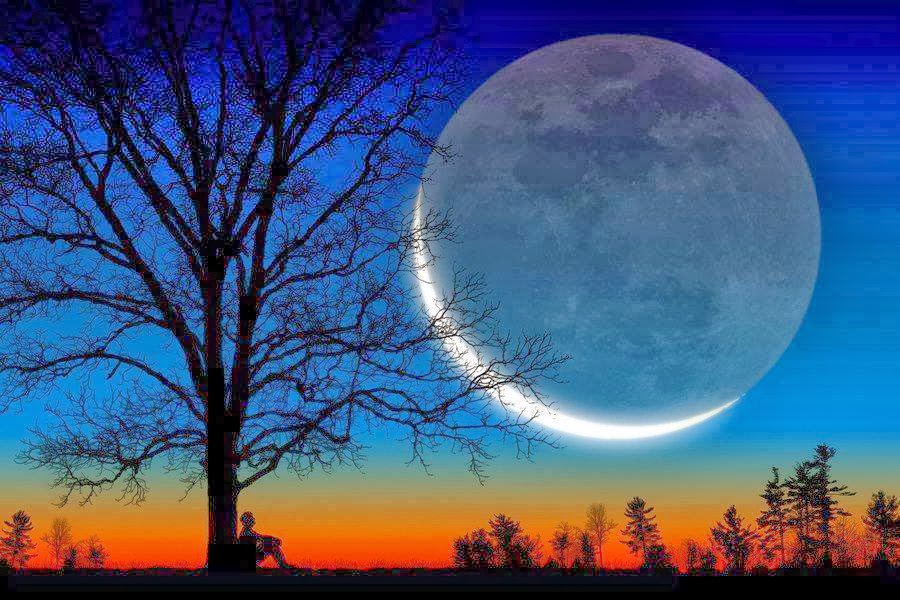 Everyone sleeps, except lovers, who stay awake, telling stories to God. 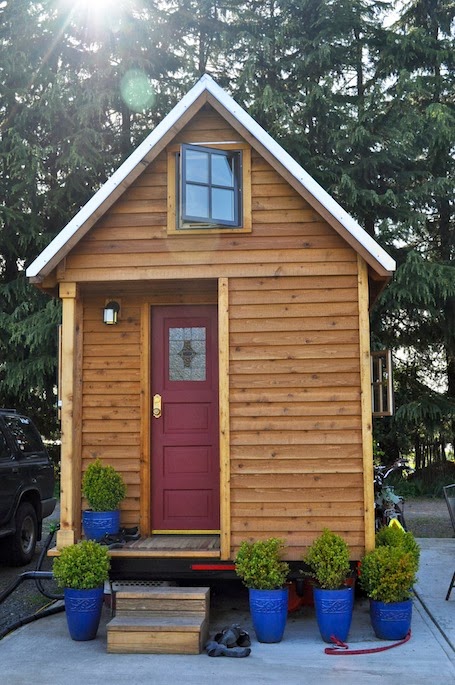 Arrived in the Mail Today . . what a cool cover. 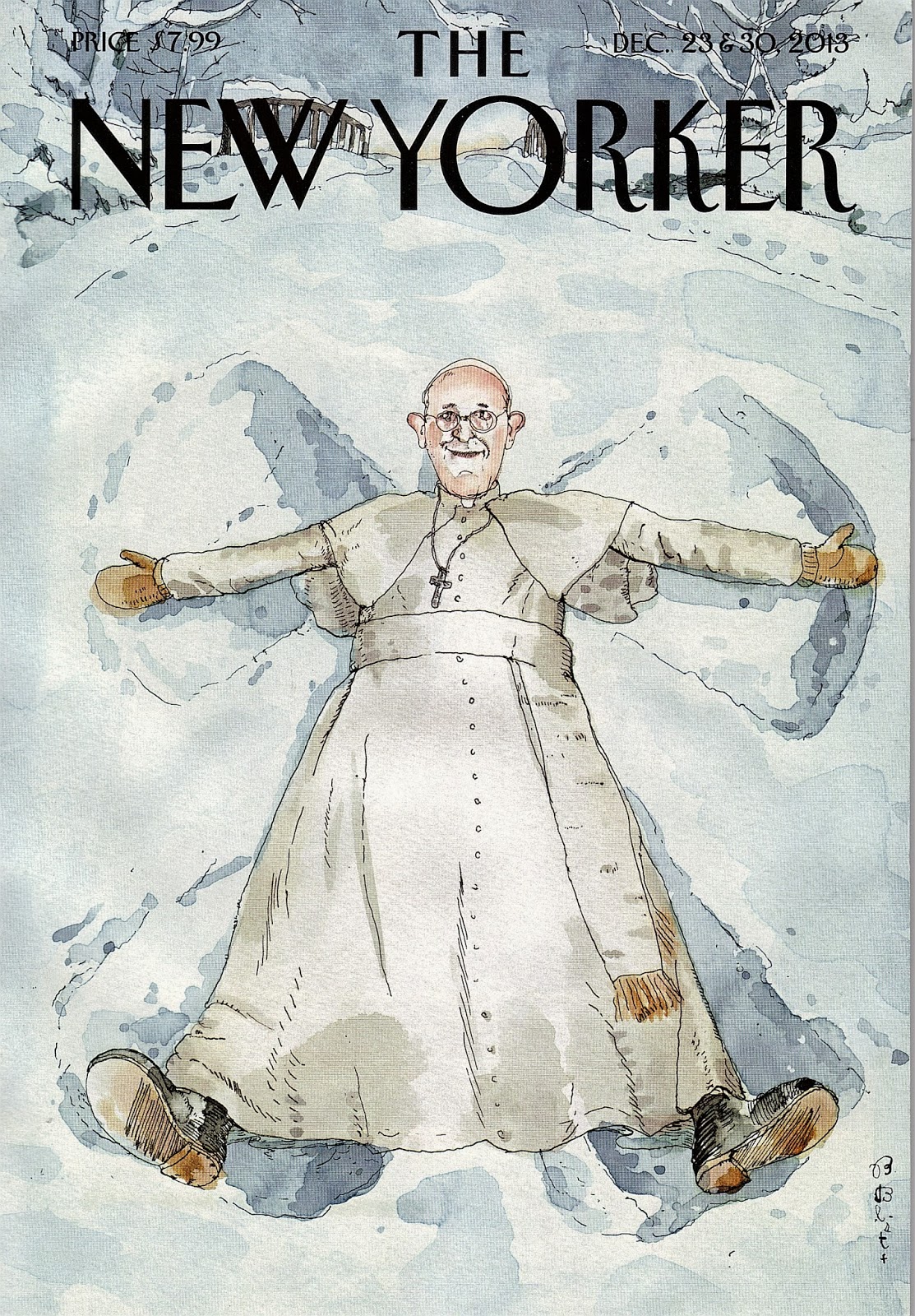 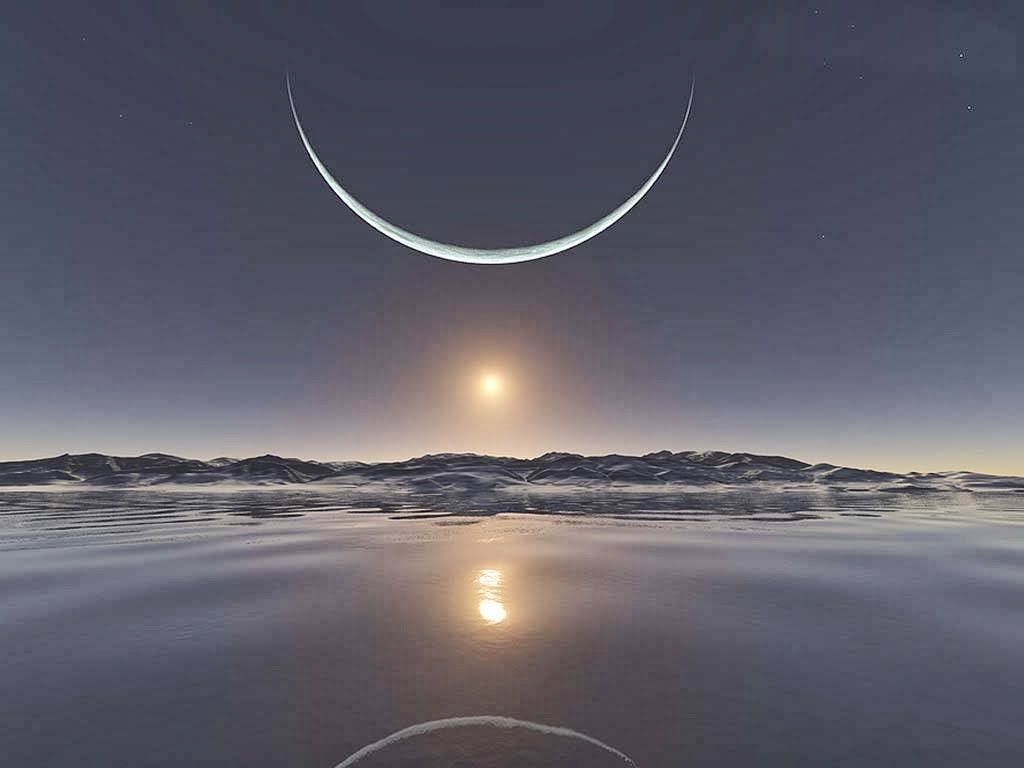 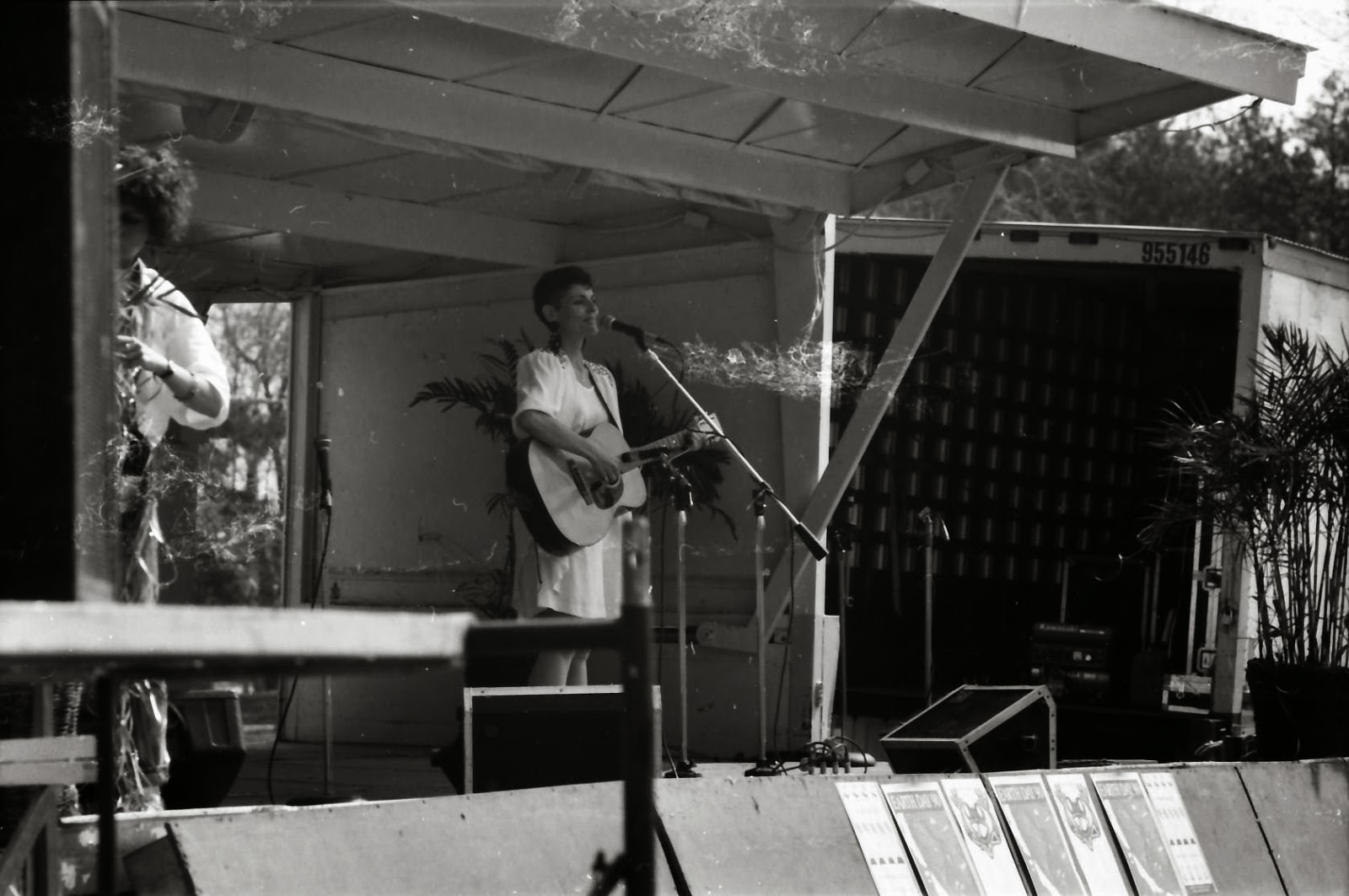 Paul Bartholomew was going through his old photos
and found this
It's a Park Gig
meaning I'm standing on a flatbed truck with a shell over it
somewhere in a huge park
you can see a sound man still pulling stuff together
the crew seemed to be running late
BUT
The park was packed, so i started on time
(this was taken in 1990)

It's good to be reminded.
I wonder what will happen next. 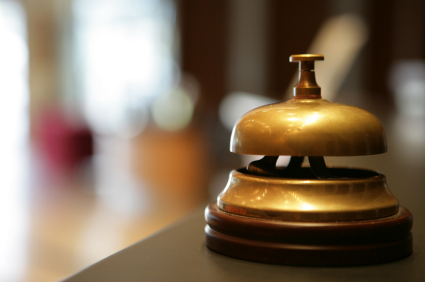 We have snow, ice, sleet and rain
I hear it's snowing in Cairo, Egypt
I also hear the sun is expressing itself
by changing poles
(really)

new, next, something extraordinary
marvelous, wonderful
Universally Magic
and
Here we are
Ready to Claim
It for OurSelves
Our Next Marvelous
Filled with Light, Inspiration
and
Happiness
Beginning

yep. bring it on
ring the bell
"Next!"

The Maggid of Hollywood, Paul Woolf

You know from Paul Woolf?  He's a successful screen writer, and story writer -
As a child didn't fit so good in his Brooklyn, Conservative shul -
(late 1940's - 1950's)
He questioned so much

that his Rabbi banned him from shul and he ended up studying over the phone with the Cantor.
(Blessings to every Cantor who was kind to a kid.)
Mr. Woolf said, it was okay,
studying with the Cantor
because when he (Mr. Woolf) would stop and ask what the words meant,
the Cantor would do his best to explain.
But, after Bar Mitzvah  (Oy!  What a Bar Mitzvah story it was!)
Young Mr. Woolf left to find Life on his own terms.

"Traditionally a Maggid is not necessarily a book person,
in the way a rabbi is or should be.
When a Maggid looks at a Jewish text,
he does so with the sense of the immediacy,
the urgency of scripture.
His task is to awaken people from spiritual sleep."

I slowed my "Traveling w/Leonardo"
because someone brought a video - with an electronic sounding voice over
all about Leonardo being a phony.

What's UP with that?
So, I thought about this
I didn't research it, because ultimately it does not matter
What I'm striving to do is reignite my own creative expression
I think it's a little like Nicholas this time of year.
So much of the world celebrates the mythical idea
Both of the men lived
ideas have come to surround the idea of them
to inspire others.
(Nicholas means Victory of the people
Leonardo means lion - in case you wondered)
I am going to travel along w/Leonardo for a while longer,
Then, move to another project i intended to start a long time ago
At the moment, it's easy to see I'm looking at a quality considered
elementary
"Curiosity"
(a desire to know - or learn)
I think i have an abundance of this quality.

Here is a photo of Leonardo's childhood home 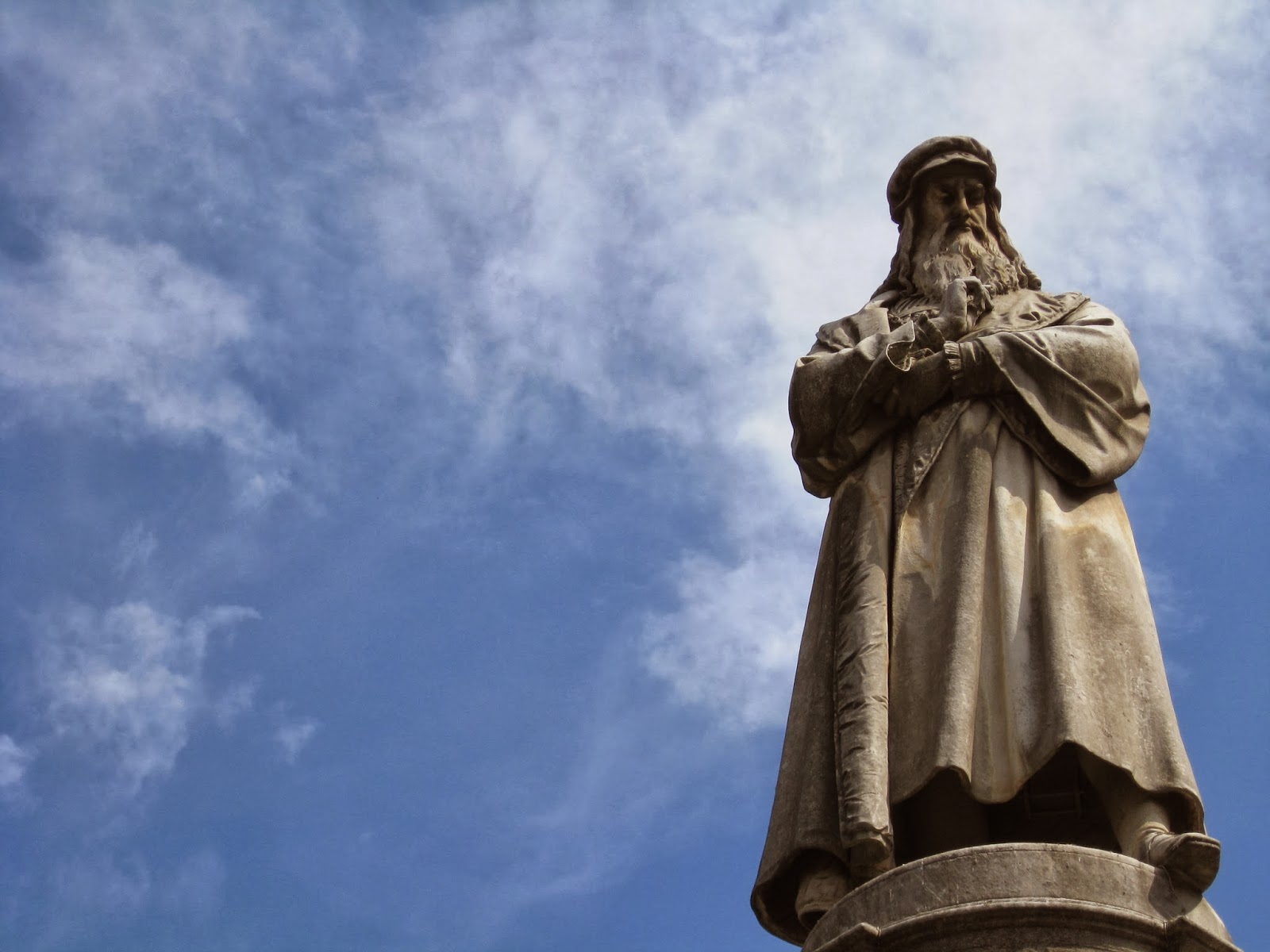 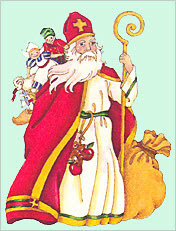 There are many people here celebrating
St. Nicholas Day
Children put their shoes out last night
and found candy
or treats waiting for them this morning.

For several years I got to celebrate in a large event
hosted by Catholic Supply of St. Louis
Hundreds came on Nicholas Eve
People brought gifts for Nicholas
to deliver to others
We would have a pile of games, toys, socks, blankets
and cash
to give to children at the St. Nicholas School in our
inner city

Whatever you celebrate
Wherever you are
I wish for you
Light, Joy, Hope
and
Happiness

Thank YOU, Holy One - for loaning us Nelson Mandela 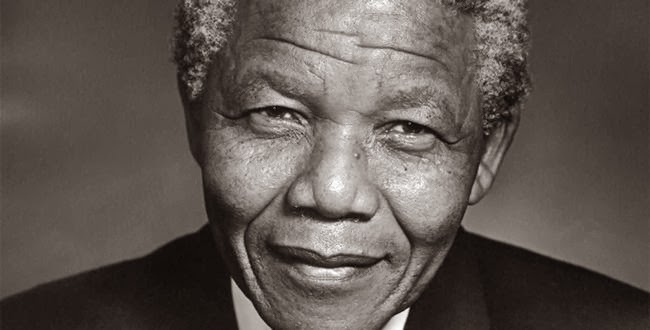 This man changed the world
Lifted and Inspired us all
His memory will be a Blessing.
love & love,
-g-
Posted by Maggid at 5:48 PM 2 comments:

from my friend, Gil Bashe 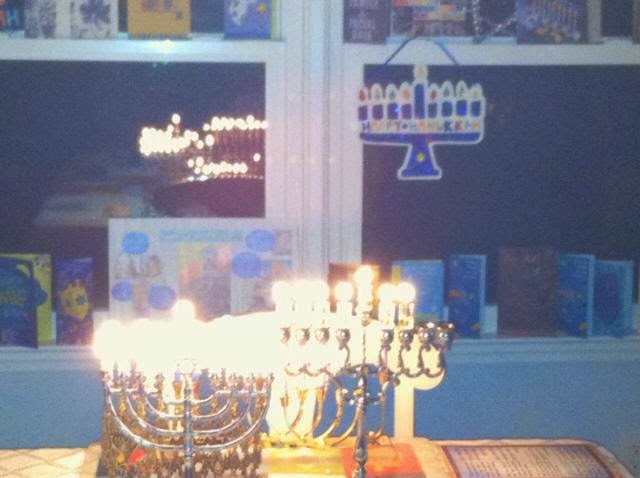 Doesn't this look wild and happy???? 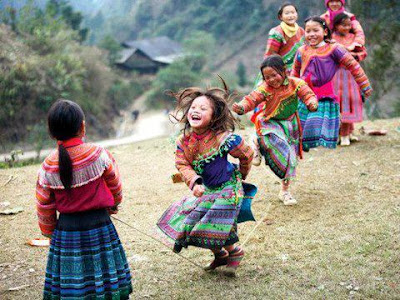 May we all have free hearts
Filled with Joy
and Minds Open
to New Possibilities.
Happy December,
love & love,
-g-
Posted by Maggid at 2:36 PM 1 comment: