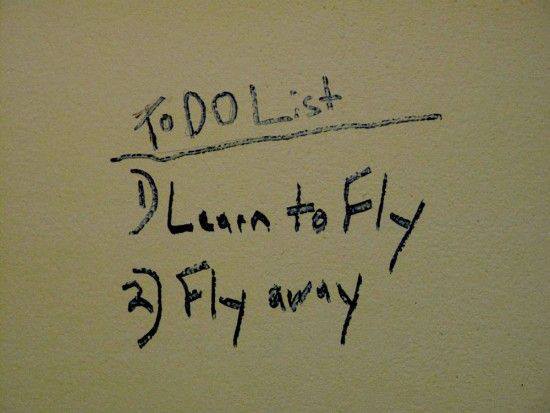 The 613th command –
to make the Torah new in every generation –
symbolizes the fact that though the Torah was given once,
it must be received many times,
as each of us,
through our study and practice,
strives to recapture the pristine voice heard at Mount Sinai.
That requires emotion, not just intellect.
It means treating Torah not just as words read,
but also as a melody sung.
okay, this just makes me happy.
just sayin' 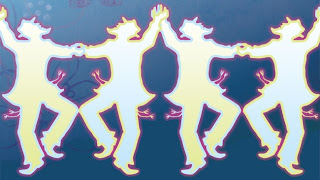 Posted by Maggid at 8:57 PM No comments:

My Grandfather taught me special things.
He was Cherokee and Scot.
It's part of our family gift, to be filled with swirls of Life from the world all around.
Grandfather taught me we communicate without words the best.
We can have creatures for trusted companions
AND
He told me, if i ever felt lost,
find the nearest House of Faith
and He would come find me.

From Our Friend, James Stone Goodman:

Tell ‘em about the dream
Tell ‘em about the dream
Mahalia Jackson yelling at Dr King
That moment he pushed the prepared text away
Took up the language of a speech he had given at Cobo Hall
Detroit
These people don’t know it, said
Clarence B. Jones
They’re about to go to church.
– March on Washington
August 28 1963
I was the rabbi of the Jewish community in Berlin under the Hitler regime.
The most important thing I learned in my life is that bigotry and hatred are not the most urgent problems,
the most urgent the most disgraceful and the most tragic problem is silence.
–Rabbi Joachim Prinz, preceded Dr. King
March on Washington, Aug. 28, 1963
Posted by Maggid at 2:39 PM No comments:

Hurray!
It will be dangerously hot for the next few days.
And???  It's Summer - so this is to be expected.
I have a sprinkler twirling in the back yard.
I should have a camera because there are blooms today
that were not there last time i strolled with my point & shoot
(thank you, Melissa.)

My first day was GREAT!
I was helped by the Love, Good Wishes and Encouragement
from many friends in my community.
My classroom packed up with people . . .
Smiling Kids
Smiling Parents
It's going to be a double great school term.
Oh My Grateful Heart
Posted by Maggid at 7:38 AM 2 comments: 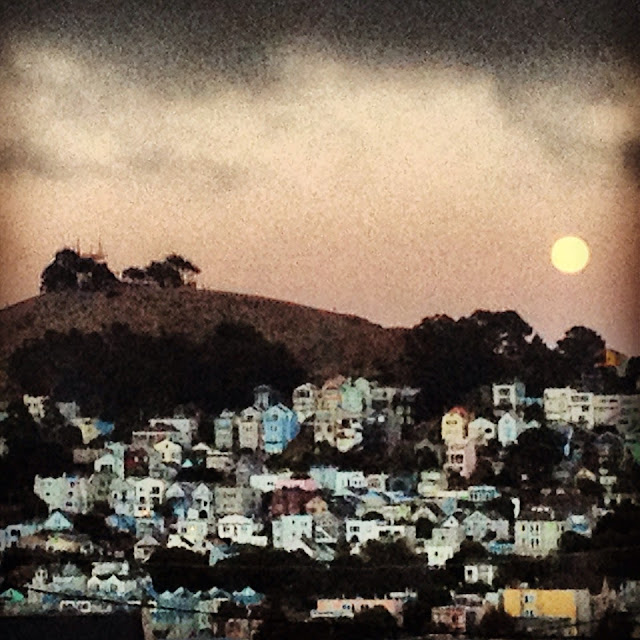 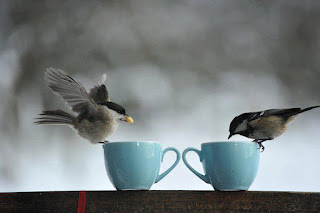 Story Time Today!
Posted by Maggid at 6:29 AM 3 comments: 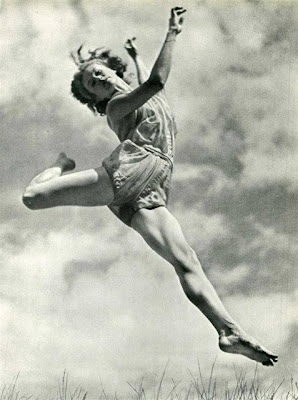 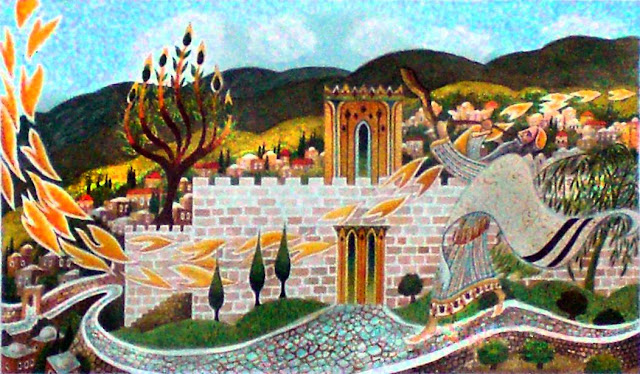 Time to light the candles
Posted by Maggid at 7:30 PM 2 comments:

I admit
I choose the kind of films i am willing to invest myself in
SO, I am NOT an expert on all things Bollywood
Hey, I'm not an expert on anything at all, actually. 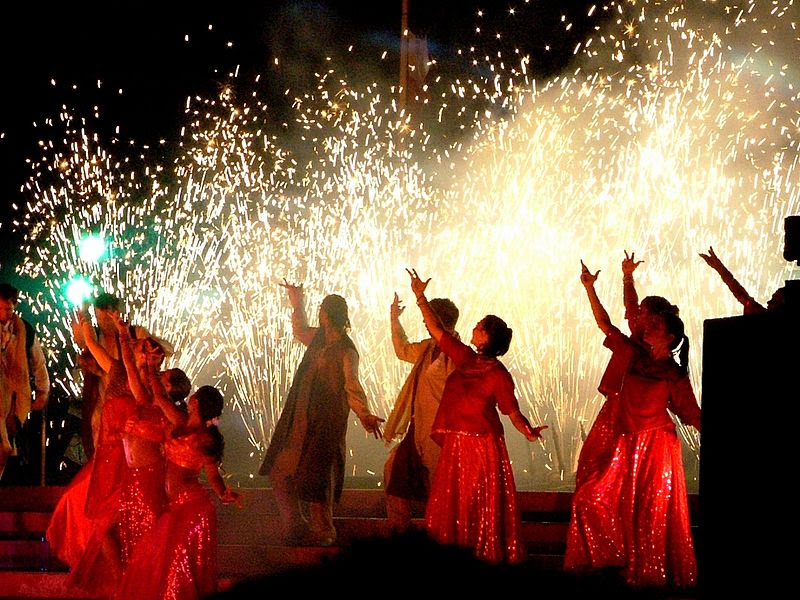 BUT
I DO appreciate the values shared/taught in the films I take time to enjoy.

I admit, i have found films from other cultures that lift my heart
it pleases me
to find loving hearts riding the world merry-go-round
Imagine
All of us - circling in the universe
sharing our stories
and our hearts

Do not be anxious about what is on the path before you.
You have come this far through many challenges.
You have had the strength, the character, the faith to walk many difficult miles.
Beside you have been the companion angels of heaven,
above you your ever vigilant ancestors,
beneath you the spirit of the good Earth herself upholding you.
In all of these ways, God has been with you, and will remain with you, come what may.
Walk on unafraid.
Only wisdom awaits you. 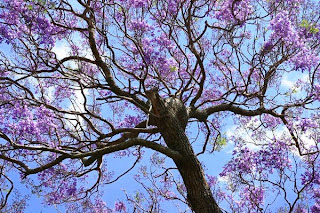 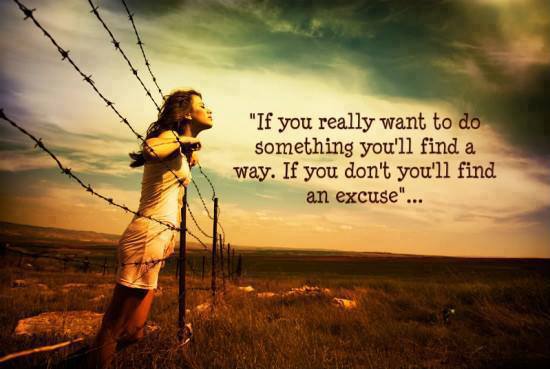 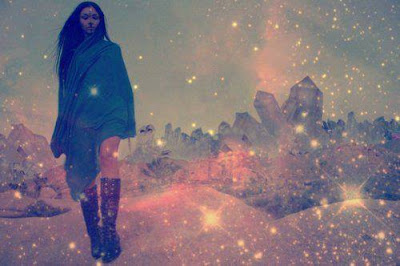 "Shhhh! She is traveling between worlds right now. You can see her holding the tension of not knowing ~ she is simply breathing into her unanswered questions. Sometimes she drinks her coffee with quaking hands, not knowing where her relationship or her bank account is going. But this time, she is holding onto the tension of not knowing, and is not willing to hit the panic button. She is unlearning thousands of years of conditioning. She is not being split between the opposing forces of fight and flight. She is neither naïve nor ignorant. She is a frontier woman, paving new roads & making new choices. She is willing to make a new transcendent possibility emerge. You may see her now ~ standing at thresholds, or at crossroads ~ breathing into her body ~ intently listening for inner signals. She's learning new navigation skills as she arrives at a most magical moment of her life."

--Sukhvinder Sircar
Posted by Maggid at 6:05 AM 4 comments:

Look for me in that land where the struggle for justice continues.
Find me there among so many who believe none can rest easy as long as a few remain unfairly burdened. Do not search for me in the crowded temples of comfort, not in the halls of personal piety where salvation is simply a parachute out of harm's way. Let me live what I profess, out on the street, in the company of honest doubters, workers for a better world. Please God, look for me where you called me to be, not where I could choose to hide. 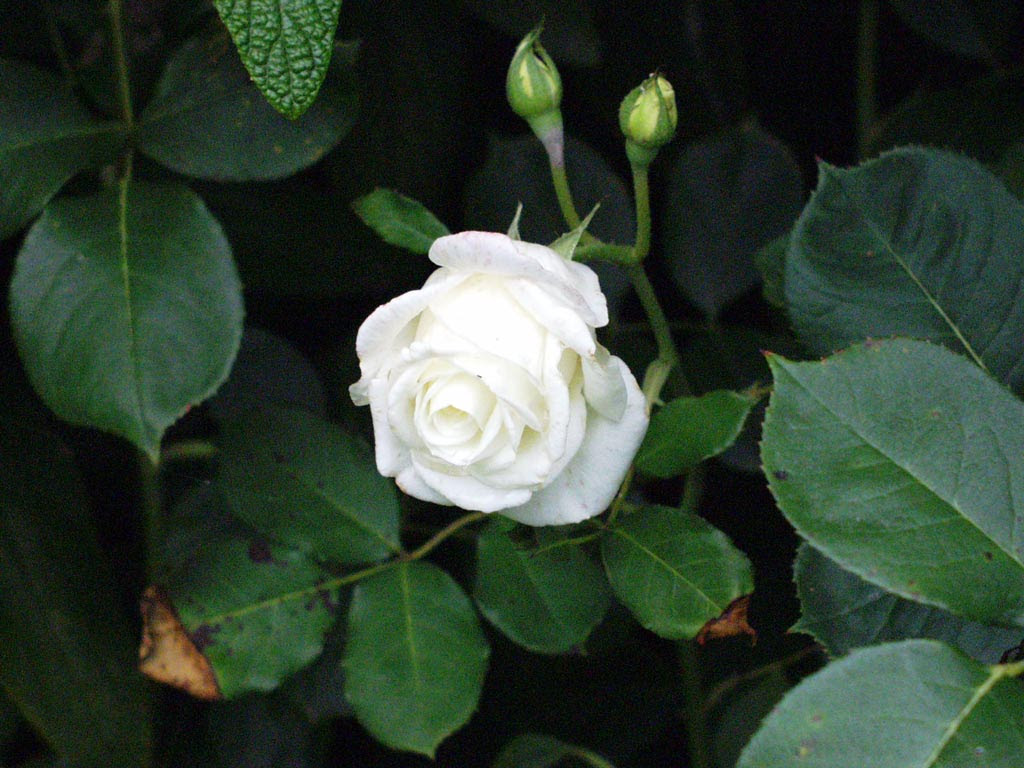 Posted by Maggid at 7:03 AM No comments: 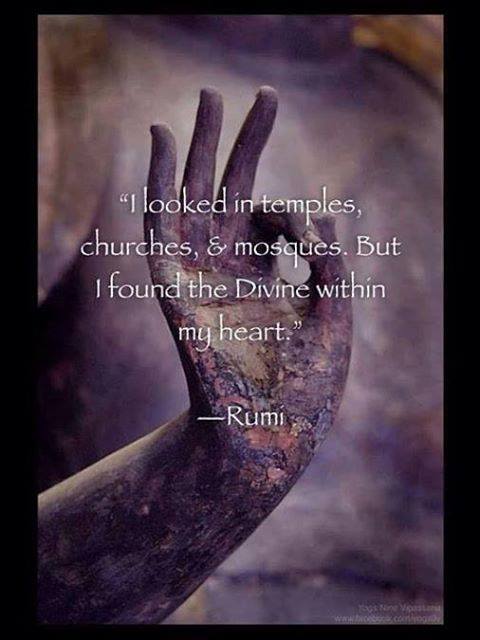 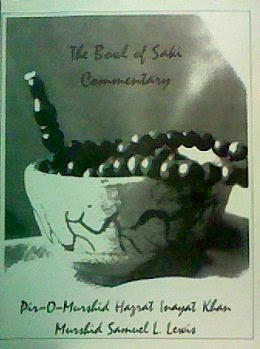 The more you evolve spiritually,
the further you pass from the understanding of every man.--Bowl of Saki, August 8, by Hazrat Inayat Khan
Posted by Maggid at 6:58 AM 3 comments: 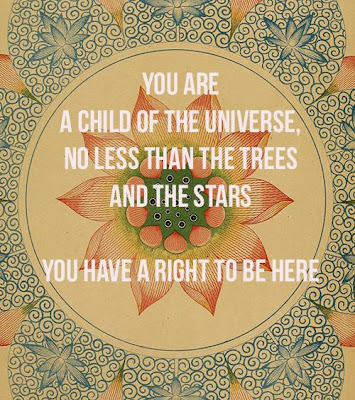 Know before Whom you stand. At all times we stand before the Holy One. If I was standing in an important man's home, and he left the room, I wouldn't kick his dog. Much less if he was in the room. Remembering that we all live in God's house is the beginning of wisdom. 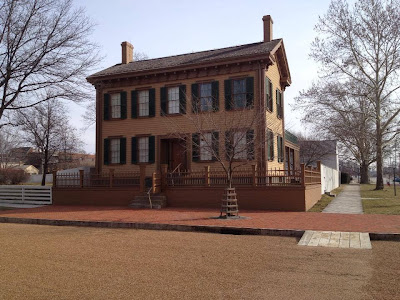 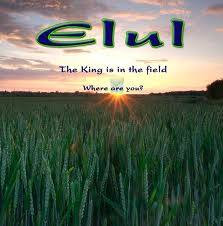 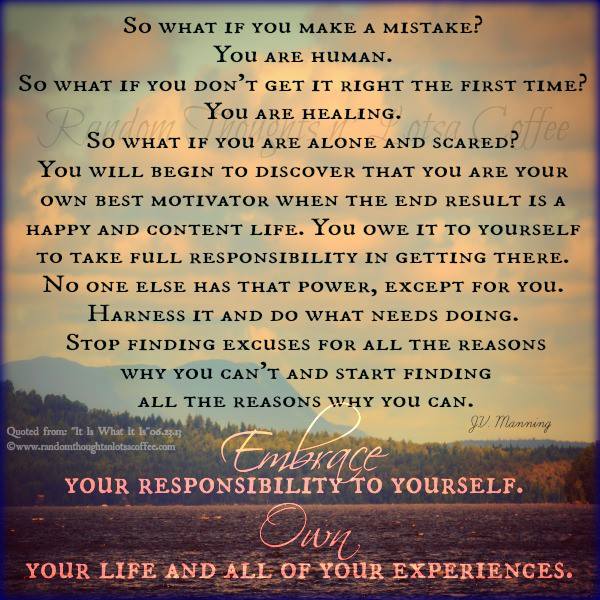 Do you ever just wonder stuff?

A few times in the last couple of years I needed white stones for something i was doing.
I needed to have enough for anyone deciding to attend - so, Now i have a lot of extra white stones.
They are around this place . . .
That little gathering of five made me think and dream and wonder.
So, there's an old story about this kid,
His name was David.  He was the youngest boy in the large family.
His dad usually let him go watch the family sheep.
One day his dad asked him to carry lunch to his older brothers.
They were out serving in the army.
No problemo.  David carried lunch for his brothers.
When he arrived at the valley where his brothers and the army were serving,
there was an unusual scene.
The group his big brothers were part of were huddled together, scared.
There was this Huge Dude in the center of the big field calling his brothers and their friends names.
On the far side of the field there were soldiers from another army - they were regular sized people, but they were dressed nicely, so their shields and spears were are glittery in the sunshine.  This other army was standing still - just kinda posing while the Big Dude continued to scare people with his potty mouth.
Well, you can't have a good army if they are hungry.
You can't really eat and enjoy your food if you are freaked out.
David's dad gave him a task.
He Loved his dad and was not going to fail his family.
There were people from the scaredy-side of the story that tried to tell David what to do.
David knew, if their ideas hadn't inspired them to action, they were not original enough.
David started to speak his faith.
On the way out to topple the Big Dude
David stopped to pick up five smooth stones.
He told that Guy exactly what God was about to do - through him/David
Then, using his slingshot
(a previously accomplished skill)
David flung the first stone,
The Dude fell
His brothers enjoyed lunch
game over.
My wondering is about five smooth stones.
It only took the first one
BUT, if i imagine that each stone stands for something important to
"have in my pocket"
What would these ideas/qualities be?
I'm still thinking it over.
What do YOU think??
love & love,
-g-
Posted by Maggid at 10:04 AM 4 comments: 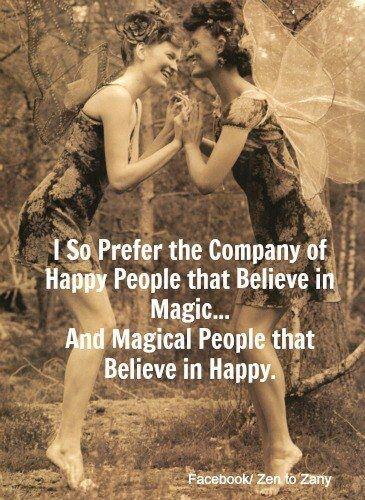 from our friend, James Stone Goodman: