The discovery of "garden gifts" in the yard has begun.
How exciting is that?

Posted by Maggid at 5:59 PM No comments:

God doesn't require us to succeed; he only requires that you try.
-- Mother Teresa

Remember when she came to visit us here?
I sure do, and think about her often. She helped change my life.
I wrote down many of the things I learned from her in a little book.
I don't have to find the book though, because she wrote her Self on my heart.


Today Story Time was in Carondelet. I think my favorite part was on the journey home because it's so beautiful outside and as it got warmer the people started to brighten up. Waiting for the train, people walking by in their different colors - some with special fragrance - like a Spring Garden. 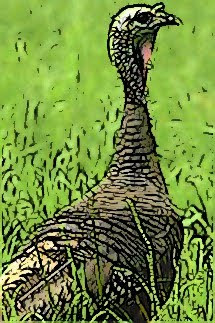 I was walking along the "magical way"
a path between businesses and private homes
i follow on the way to catch an east bound bus.
It's green and lovely most of the year,
which is why I call it "the magical way."
Anyway, Thursday i was on my way
and noticed a REALLY LARGE BIRD moving around near the walkway.
I've been here for a few years and this was a first.
When i got close enough I decided it was a confused, maybe young, turkey.
Golly! Who knew they were so tall?
It would run in one direction, until it found itself facing a bush
which it could have run around but somehow didn't
then it would run in a big confused circle and find itself facing the same bush all over again.
I was going to have to pass the bird, or go home.
I decided to make those "calming sounds" generally used for frightened children, cats and dogs. The bird surprised me by running straight towards me.
Maybe it wasn't wise to make "calming sounds" for large wild birds.
It stopped a few feet in front of me and just looked for a bit.
I guess it decided to take extreme measures
because it ran a couple of steps and took off,
flying to the roof of the nearest business which happened to be an automotive repair place.
Gee, I doubt that was wise.
It would be illegal to harm the turkey,
but I kinda doubt the workers inside the building would have cared about that
if they'd realized the prize on their roof.
The bird sure looked out of place walking around up there.
Maybe up there it got a view that offered some kind of turkey direction
because it flew off the roof, touched down on the magical way momentarily,
then took fight again, flying over the rooftops of the neighborhood,
presumably homeward.
Turkey and Maggid encounter certainly something for me to remember.

Posted by Maggid at 4:31 PM No comments: 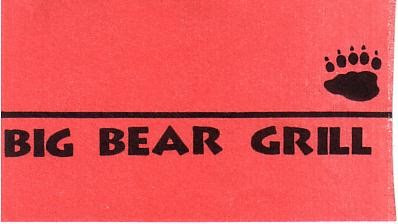 Inbetween events, I stopped at Big Bear Grill.
I like the name.
It reminds me of wonderful times in the mountains in California
(yes, you guessed it, California is my home.)
I used to get off late at night at home and stop at the Big Bear Grill,
which was always open late
because there were so many performing artists headed home at that hour.

My absolute favorite was grilled cheese and pepper. (Yum!)


When I got here this afternoon
I took time to read a couple of blogs.
It's a little like being able to stop by and visit friends
without really bothering them at all.
Wise words from Rabbi Goodman, Kind words from Carol
Now I'm ready to do my best at a concert this evening.

Posted by Maggid at 3:06 PM No comments: 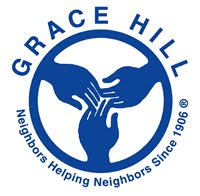 Posted by Maggid at 8:15 AM No comments:

The moment we begin to fear the opinions of others
and hesitate to tell the truth that is in us,
and from motives of policy are silent when we should speak,
the divine floods of light and life no longer flow into our souls.
-- Elizabeth Cady Stanton, 1890

Posted by Maggid at 8:09 AM No comments:

Education is when you read the fine print.
Experience is what you get if you don't.
-- Pete Seeger

Never discourage anyone...
who continually makes progress,
no matter how slow.

Examine what is said, not him who speaks.
-- Arab Proverb

Nurture your mind with great thoughts;
to believe in the heroic makes heroes.
-- Benjamin Disraeli

Regimen is superior to medicine.
-- Voltaire


That said -
The people at Grace Hill
are really nice
they honestly care
and do their best for every person entering their doors.

Color me grateful
for Grace Hill.
When medicine is needed
They are there.

If we attend continually and promptly to the little that we can do,
we shall ere long be surprised to find how little remains
that we cannot do.
- - Samuel Butler

An optimist is the human personification of spring.
-- Susan J. Bissonette
Posted by Maggid at 2:36 PM No comments: 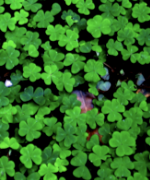 Posted by Maggid at 9:00 PM No comments:

"Love recognizes no barriers.
It jumps hurdles,
leaps fences,
penetrates walls
to arrive at its destination,
full of hope."

The ornament of a house is the friends who frequent it.
-- Ralph Waldo Emerson

Posted by Maggid at 4:48 PM No comments:

The words that enlighten the soul are more precious than jewels.
-- Hazrat Inayat Khan

Posted by Maggid at 4:46 PM No comments: 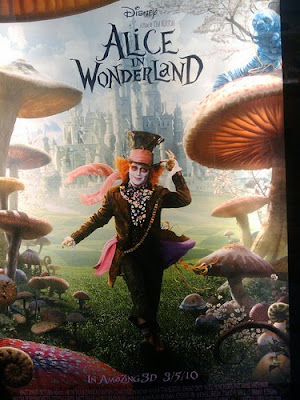 Went for an adventure - which included this movie
I saw it in 2-D -
the effects are nifty - the story is a sequel -
and, i wonder if there will be an on-going adventure . . . interesting.

Have you seen it? What did you think?
Posted by Maggid at 9:52 PM No comments:

Do not listen to those who weep and complain,
for their disease is contagious.
-- Og Mandino

Actually, they knew exactly what to do to help and very soon
I was the "georgy"
I generally expect to find living my life

sending you grins and plenty of hope for a happy day.

Posted by Maggid at 8:27 AM No comments:

Saying Goodbye to a Dear Friend